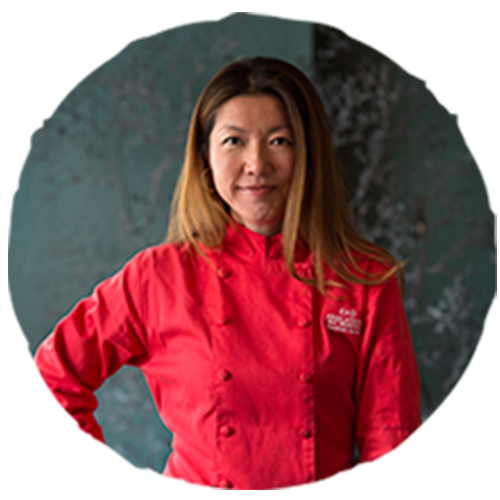 Born in Korea and raised in California, Sharon’s first food memories include a noodle dish made with a rich, dark black bean sauce, delivered by bicycle to her childhood home. This piping hot bowl of noodles quickly became her comfort food, and is a dish she still craves. Sharon’s strong association with her cultural roots, and her professional experience create a dynamic cooking style that is a combination of informal know-how and well-honed skills.

While attending college, Sharon’s passion for food truly emerged. Cooking and baking became a reprieve from the stress of studying, leading to an eventual immersion into anything food-related – recipes, TV shows, cookbooks or restaurants. After a friend suggested she create a living out of her culinary prowess, Sharon took notice and less than a year later, was enrolled in the California Culinary Academy. Arriving at the CCA without any professional experience created a fresh and exciting experience for the young chef, and she quickly developed a passion for the business.

While at CCA, Sharon did short stints as a pastry cook at Stars and as a line cook at Splendido, both located in San Francisco. After graduation, she realized her interest in both the sweet and savory aspects of cooking during her first industry job as a line cook at Lark Creek Steak House in Walnut Creek. Eight months later, she was promoted to pastry chef, and soon after, to sous chef. Seeking to diversify her experience in other cuisine styles, Sharon moved to the Executive Sous Chef post at Kuleto’s Italian Restaurant, where she worked for more than four years.

Immediately following her time at Kuleto’s, Sharon moved to E&O Trading Company to pursue her long-time love affair with Asian cuisine. With so many different ingredients and flavors, her ten years with the company have flown by. While producing high quality dishes in great volume, she is also committed to the farm-to-table ethos. She loves her position and feels fortunate to work with a cuisine and staff that have become so dear to her. Sharon is thrilled with the restaurant’s evolution to E&O Kitchen and Bar. To change and evolve is part of life and learning, in her opinion, and she is most certainly enjoying being part of the process. 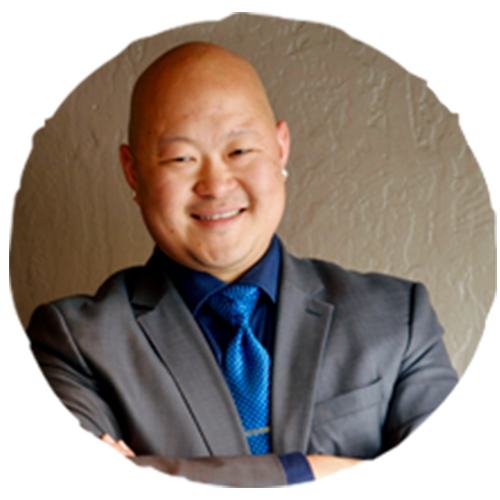 Recently joining the E&O Kitchen and Bar management team as the Assistant General Manager, Ace Chon brings over 7 years of operational experience to the table. His experience runs deep – since he was born, in fact. Growing up in a restaurant family, his earliest memories are of him washing equipment and dishes. He even remembers burning his knuckles to cook his own meals on a hot flattop that he could barely look over; all under his parents’ guidance, of course. Restaurant life from an early age gave him the ability to view the world from a creative business-minded perspective and running a business is in his blood. Once of legal voting age, his high school job even awarded him with multi-unit management position. From Business Manager, to Head Chef, to Bar Manager, Ace has managed a vast array of restaurants in the Bay Area in every single capacity any restaurant can offer. Specializing in finance, marketing, operations, beverage, and even culinary, Ace’s versatile approach to management is reflective of his ability to seamlessly transition from the front of the house to the back of the house.

Prior to joining the E&O team, Ace was the General Manager of Ozumo Oakland. Heavily collaborating with the Senior VP and fellow management team on PR and social media goals to increase the restaurant’s presence on digital platforms, and implementing strategic advertising and marketing campaigns to increase revenues. In addition, he managed overall business functions, analyzed profits, negotiated contracts with vendors and landlords, and worked closely with the Director of Sales and Events to target new business. You would even find him behind the lines, working in the kitchen. With the help of his management team, he mentored and guided others as much as he actively learned from them. His professional belief is to be the power-horse leading the charge, working together and never the one on the chariot.

At E&O Kitchen and Bar, Ace is instrumental in assisting in staff management and overall business operations, as well as relaunching the cocktail and bar program for the restaurant. He is truly honored and doubly excited to be a contributing member of such a rockstar industry family. 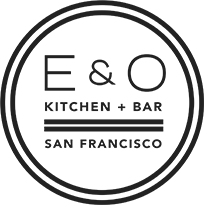